The design process, somewhat like the scientific method, starts with challenging the status quo—what already exists—to then advance to a stage of looking for novel ideas and possibilities whose ultimate goal is facilitating change in the right direction. Designers facilitate meaningful change, and have the ability to give form to those ideas. Exhibits designed for science and technology centers and museums, need to meet their audience’s always changing expectations, while also honoring the science behind them.

As explained in Warren Berger’s book Glimmer: How Design Can Transform Your Life, before hurricane Katrina happened, and the project was eventually rejected, designer and visionary Bruce Mau was working on the idea of a natural history museum for Tulane University in New Orleans. Mau’s original idea had its root in the many people who are constantly left behind by the university system, as if they were at the bottom and the top of a cliff. The renown Canadian designer envisioned a metaphorical ramp which zigzagged up at several levels, providing a gradual ascent from the bottom to the top of the cliff. In Mau’s mind the natural history museum could be used as a way for someone coming in from the street to gradually get more and more involved, up to participating in long-term research projects and gaining accreditation with the university itself. The continuous dialogue existent between science museums and their visitors need to be addressed as a design problem, and designers need to be involved in its growth.

Mau once said, “design is the art of science,” to illustrate that, in the end, it is art which allows us to understand, express, and share science; “while science works to order the matter of the world, art orders the meaning of the world.” In designers’ minds, the worlds of aesthetics and scientific knowledge need to come together to facilitate favorable change.

On the other hand, science museums seem the perfect scenario to look at the productive romance between art and science, while art museums are often limited to display fine arts artifacts, the scientific knowledge highlighted in contemporary science museums need an aesthetic medium to set.

In the past, this was not the case, as science—mostly natural history—museums were limited to simply displaying scientific renderings and specimens. Nevertheless, in today’s market-oriented world, science museums need to constantly reinvent themselves to survive because their content, as well as the scope of their audiences, is constantly changing; science museums become therefore evolving entities, just as science. In order to be successful, science museums need to provide an experience that is not already provided elsewhere, deeply relying consequently on diverse social, cultural, and economic factors. An old but good example of this is that in a post-modern world in which traveling became widely available to many, the sole display of exotic natural history specimens was no longer attractive to major audiences. When, on top of that, a few decades later, you add an instantly rewarding and individual information window (i.e., the internet), there is a challenge to overcome. These are some of the reasons a shop window-like science museum was unfeasible by the second half of the last century, and museums eventually became the interactive family-friendly learning centers they are today. Such a transformation would have not been possible without designers and museum professionals that understood the new set of rules. An alternative challenge today is how to become relevant from a technological standpoint when technology come and go at a pace most museums’ budgets and programmatic efforts cannot keep up with.

Science museums are the ultimate informal education center for families, which make up almost half of all museum audiences—interestingly, families are not as likely to visit fine arts museums, where visitors come alone or with other adults. With this in mind, among many other things, designers working at science museums today design for families and small groups, and turn the museum into a facilitator rather than an obstacle to group exchange. After all, the social aspect, whether it refers to group exchanges, or Mau’s symbolic ladder, may be one of science museums’ greatest assets. 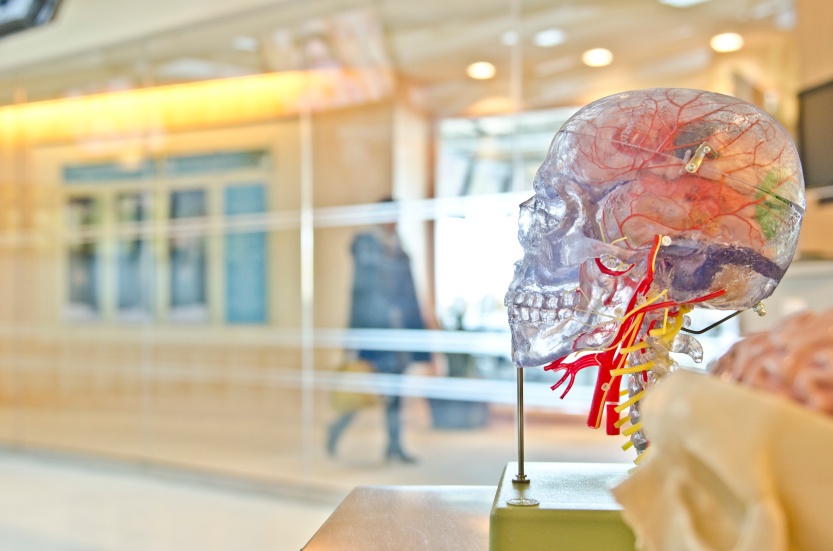